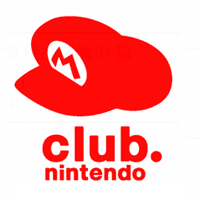 From the press release:

This is excellent news for Canadian gamers as the loyalty program has given away some pretty awesome premium items including soundtrack albums, game controllers and even Club Nintendo exclusive games.

To get a sneak peak of what might be in store for us, check out the European Club Nintendo website.