on November 26, 2008
PS3 owners can expect some new peripherals this holiday season. These come in the form of the Wireless Keypad with Bluetooth we reported on back in August and an AC adapter that can charge the DUALSHOCK 3 wireless controller, SIXAXIS controller, Bluetooth Headset and Wireless Keypad. 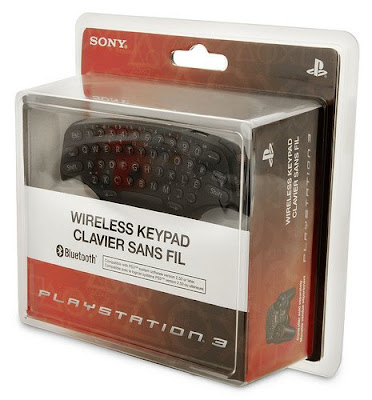 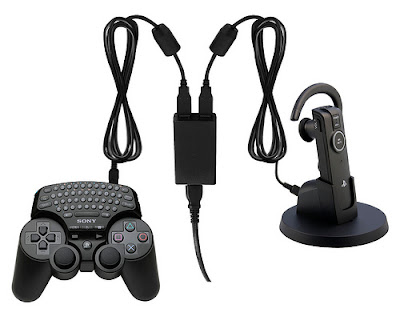 The AC adapter has the ability to simultaneously charge any two compatible devices through the USB connector and without having to turn on the PS3 system. It will also charge the PSP-2000 and PSP-3000. The retail cost for the AC adapter is listed as $24.99 US. This will be available in stores starting the second week of December.
Game Accessories PlayStation PS3 PSP