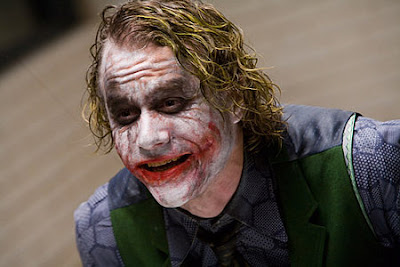 Looking to play on a PS3 but don't feel like buying one? You my friend, are in luck.

The Metro newspaper has a Dark Knight contest on right now with the winners taking home one of seven Sony PS3's with a copy of The Dark Knight on Blu-Ray. They're not joking around with this one.

I checked the rules & regulations and it says the contest is only available to residents of Montreal, Calgary, Edmonton, Toronto, Ottawa, Halifax and Vancouver. I guess if you want to win a Metro contest you have to live in a ...errr... metropolitan area. Who would have thunk that?

The contest is only open until December 14th, so you'd better get your entering on quick.