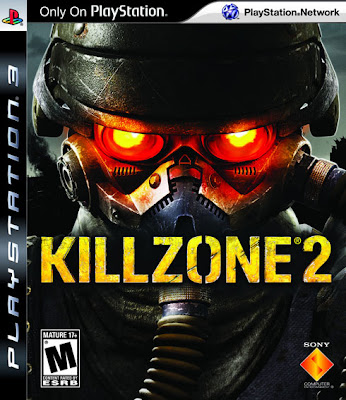 As NextGen Player continuously scours the internet to look for great gaming deals, we've recently come across news of a deal that may sound too good to be true. On Canadian deals website RedFlagDeals.com, there is a post in the Deals section of their forum stating quite a tempting deal on the purchase of the very soon to be released Killzone 2.

Running from February 27th to March 1st (this coming weekend), if you trade in any of the following PS3 games, you can get Killzone 2 for $9.99 plus taxes. Acceptable PS3 trade in games are:

The ability to trade in Prince of Persia or Need for Speed Undercover and get Killzone 2 for $9.99 seems hot to me. The deal is said to be valid at EB Games locations across Canada. I would suggest you call your local EB Games to confirm this trade in deal for this weekend.
Deals Promotion PS3 Used Games