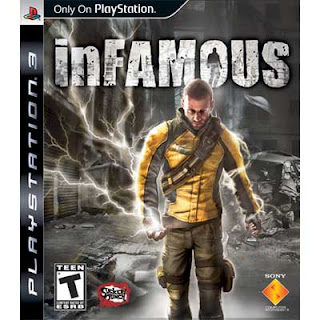 There are many of you out there, much like myself, who are patiently awaiting the launch of the upcoming PlayStation exclusive inFamous. Well the old adage of patience is a virtue has paid dividends in the form of an official launch date. Yesterday, the PlayStation blog announced that inFamous will have an U.S. launch date of May 26th. That said, I would say it's safe for those of us up here in Canada to assume a similar launch date as well. This is actually ahead of the originally projected date of June 2009.

In addition to the official launch date confirmation, there is some good news for those who choose to pre-order the game. This goodness comes in the form an opportunity to receive game extras including: 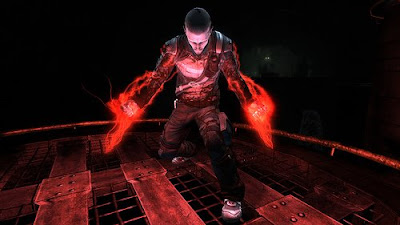 - The exclusive Gigawatt Blades' Super Power. This provides Cole the ability to supercharge his arms and use them as an extremely powerful melee weapon that can cause enormous damage. As with any weapon as powerful as this, comes the trade-off of a loss in power and as such you will need to be strategic in its use. 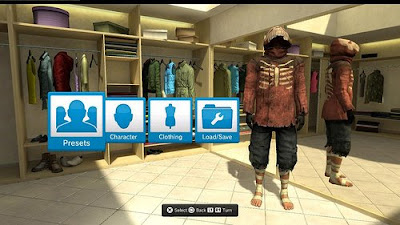 - A limited edition REAPER gang member costume to dress up your Home Avatar.

- Access to the official game demo (ahead of the general public) on May 7th.

The rest of the general population in North America will be able to download the game demo on May 21st. Looking forward to it.