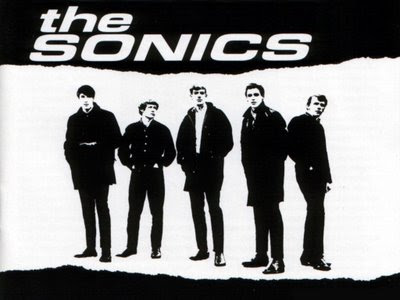 The semi-finals are over, the finals date is set, and on this coming Saturday four Canadian Rockband "bands" will compete for the ultimate glory of walking away $100,000 richer.

One of my colleagues commented that real Battle of the Band competitions rarely (if ever) give out so much prize money for the winning band. I guess in our modern gaming-obsessed society it pays to play plastic instrument over, you know, the real thing.

I received a media note not too long ago from the AMP ENERGY folks to let me know they have selected the three judges that will be scoring Saturday's massive event at the Yonge-Dundas Square in downtown Toronto. They are:

When asked about the his thoughts going into the judging, lead singer Thorney had this to say:

“This is the first time I’ve judged performances by virtual musicians so I have no idea what to expect, but I’m ready to be surprised and entertained. As a performer I see how music inspires people to get off their seats and I guess games like Rock Band provide another outlet for fans to get into the music and I’m all for it. Plus, a hundred grand for the winner is a pretty cool bonus.”

Considering that Guitar Hero is a $2 billion dollar franchise and Rockband has topped $1 billion, yeah I guess so.

Interesting ...uhh, names. I used a chemical toilet once or twice in Fallout 3 and it was quite the irradiating experience. Let's hope the band's performance isn't as toxic.
Gaming Tour Music Rhythm Action