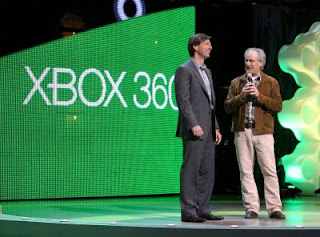 Microsoft's E3 press conference this past Monday was a star-studded affair from the moment the lights flicked on.

The company used this opportunity to bedazzle the crowd waiting to catch a glimpse of what the future holds for the Xbox platform. Attendees had the opportunity to see first-hand well-known celebrities such as Sir Paul McCartney and Ringo Starr, Tony Hawk, Hideo Kojima, and Steven Spielberg.

I had the rare opportunity to chat with Xbox Canada's Platform Manager, Craig Flannagan, just after the conference to get the scoop on what new products and services will be coming to the Xbox 360.