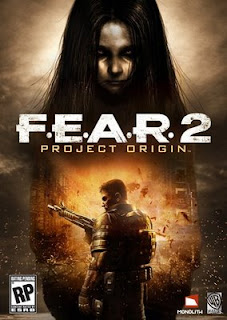 The RedFlagDeals thread that's been tracking the EB Games July door crashers has once again been updated.

Our own Clinton Ma reviewed the game back in February, saying the game is an "outstanding first-person shooter that should not be overlooked on the Xbox 360 or the PS3"; however, he continues by saying it's "too easy for experienced players" and has an "unrefined and shallow multiplayer." To check out his full review, click here.