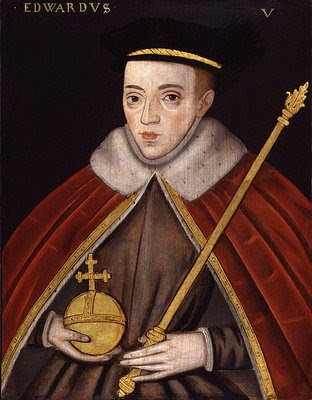 The world of video games used to have a nice balance. The two biggest producers of games, the U.S. and Japan, have enjoyed their perch atop the industry for ages. What about third place though? That spot used to belong to the U.K., but now it belongs to - you guessed it - Canada.

It seems like just yesterday that we were enjoying all these imported games ranging from Final Fantasy to Tomb Raider to God of War. These days though, there is high probability the games we plunk into our games consoles were made right here in the great white north. Canada is home of such heavyhitting franchises as Unreal Tournament, Mass Effect, Assassin's Creed, Army of Two, Far Cry, Fatal Inertia, Too Human, EA's NHL, FIFA, NBA and SSX sport series. And it's only getting bigger.

U.K. based industry group Tiga, which represents developers in the country, has been crying foul since early last year, claiming that provincial tax incentives in Quebec, BC and Ontario are unfair. While I'm not one to judge the truth behind this allegation, what I do know is that U.K. developers have been feeling the pinch for years now, and in a few cases the developers slashing jobs in the U.K. have actually increased their investment in Canada (Eidos immediately comes to mind here).

Tiga went so far as to ask the U.K. government to investigate whether or not our country's tax breaks violate World Trade Organisation rules. The government did look into the matter and concluded that Canadian generous tax incentives are perfectly legal. Speaking to Develop Magazine, Tiga CEO Richard Wilson, admits that they "now know that there are no legal grounds on which to lodge a complaint."

Back in June of this year, Tiga seemed to change their tune to if you can't beat 'em, join 'em as they have approached the U.K. government to stop the brain drain and the lobby group is now asking the government "for investment to keep the sector in its successful position."

On June 30, The Department for Culture, Media and Sport sent a formal request to Tiga to provide evidence that the British government needs to support the U.K. games industry with tax breaks.

In response, Tiga issued a welcome letter with Wilson stating that:

“If the UK development community were granted a tax break on cultural grounds (similar to the French system), this would financially benefit developers and help them to compete more effectively and on a level playing field with our international competitors.”

We'll be following this story with great interest. Keep your eyes glued on NextGen Player for more updates soon.