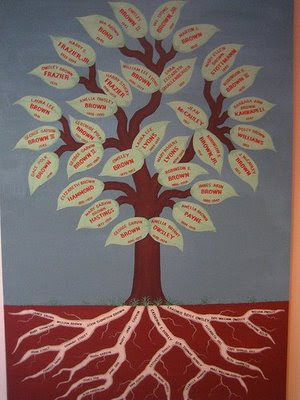 I found a nifty image on The Straight's website earlier this month that illustrates the Vancouver area developer family tree.

As expected, the company formed by Microsoft's Don Mattrick in 1982, Distinctive Software, seems to be great, great grandparent to pretty much every other studio that has sprung up in the city. It's pretty cool to see how one studio gave birth, or at least contributed significantly, to a thriving hotbed of the gaming industry.

So for all you Xbox 360 bashers out there, just remember that if it wasn't for the Donny-boy, we likely wouldn't have EA Canada, Radical Entertainment, Relic Entertainment, Black Box Games, Action Pants, Slant Six Games -- I could go on but really, what's the point?