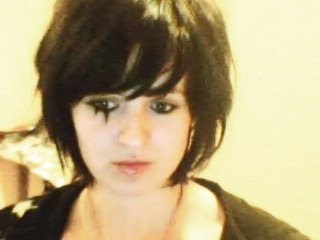 Now that members of the RedFlagDeals forum are saying that the game is selling for $9.99 for the Xbox 360 I think I'll have to go see if it's true. I should have picked up the game last year, but with so many hot titles such as Rock Band 2, Bioshock (PS3), Valkyria Chronicles, Gears of War 2, Dead Space, Prince of Persia (etc.) I unfortunately overlooked this neat looking title.

I should try convincing Alice to free run with me to the mall to see if we can shave off a few minutes from the hike. She's got the look down, but can she back it up with the moves?

If you don't hear from me in a few days you can safely assume I'm stuck in the rafter of some shady, abandoned Toronto warehouse. Gap jumping has never been my thing, really.
Action Deals PS3 Xbox 360