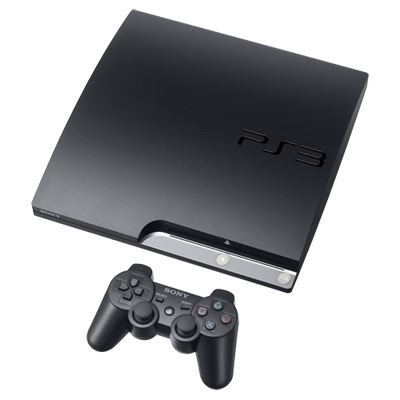 When the new, streamlined 120GB PS3 was announced last Wednesday we were told via an official press release from Sony that the system will become available in stores on September 1, 2009, in North America.

Days later there were reports that GameStop in the U.S. would be shipping the new PS3s as early as August 25, a full week earlier than expected.

Well, that's the U.S., so what about here in Canada?

On the RedFlagDeals forum there's a hot post which quotes the estimated release date as "August 26, 2009" for Best Buy Canada and Future Shop. Checking their individual websites, it does look like that's when the retailers are expecting the ship the systems.

Should these dates prove true it looks like Canadians might also have the luxury of getting their hands on the streamlined 120GB PS3 before September.