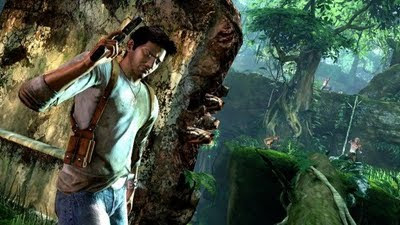 In what can only be described as finally, I've received word today from Sony Computer Entertainment Canada that the critically acclaimed PS3 game Uncharted will join the Greatest Hits collection come August 16. Less exciting is the announcement that SOCOM: U.S. Navy SEALs Confrontation will also receive the same treatment. Both games have a Canadian MSRP of $29.99.

I can't imagine having a PS3 and not playing Uncharted to death, it's pretty much as good as first generation PS3 games get. With the much anticipated follow-up dropping October 13, at least Sony is being kind enough to give you two months to play through the original.