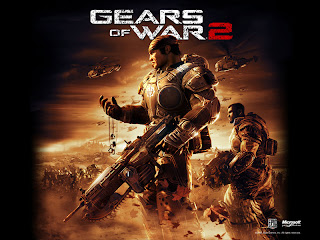 Best Buy Canada has an anniversary sale on from October 9-15 with a whole slew of video games at reduced prices. The best deal has to be Gears of War 2 which is slashed by $30 for the low, low price of $19.99. You can check out the price online here. I also noticed that Future Shop also has Gears 2 on for the same price until the 15th.

I don't have a direct link, but you can check out the flyer by going here and typing in your postal code.
Deals PS3 Third Person Shooter Xbox 360