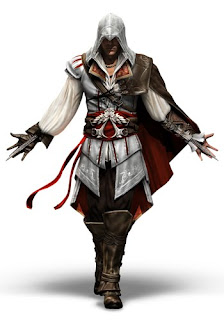 This must be highly positive and satisfying results for Ubisoft as there has been much talk about whether or not gamers would respond well to Assassin's Creed 2 based on the mixed reviews and reactions that were tied to the first game.

With Assassin's Creed 2, it appears Ubisoft has listened to all of the feedback and developed a game that goes far beyond what the original offered. This is evident from the overwhelmingly positive review scores for the game. Metacritic has a metascore of 92 percent for the game. Not too shabby.