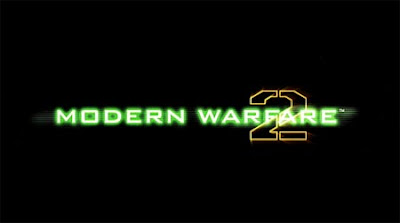 Best Buy Canada announced today that they will be hosting a couple of midnight launch events for the upcoming Call of Duty: Modern Warfare 2. On Monday, November 9th the Bay and Dundas store in Toronto and the Cambie store in Vancouver will be hosting midnight launch parties that will go on from 9pm to 11:59pm. At 12:01am, both stores will open for approx. 1 hour to allow people to purchase the game. So if you live near either areas, this will be a great opportunity to get your hands on this game before it goes on sale to the general public later that morning.

Full details for this event is as follows.

Launch party activities include:
- Be one of the first to play Call of Duty: Modern Warfare 2 with XBOX 360 street teams
- Dress up in costume for a chance to win a $500 Best Buy gift card
- Additional Call of Duty XBOX 360 console given away on site at each launch party store
- 50 limited Prestige Edition games available at each launch party store
- Monster Hitman energy drink street teams on site