It's been a busy month here at NextGen Player HQ and with the holiday season upon us media outlets have been knocking at our doors for interviews and commentaries on some of the hottest game titles lining store shelves.

Here's a rundown of media appearances with links to the videos/article: 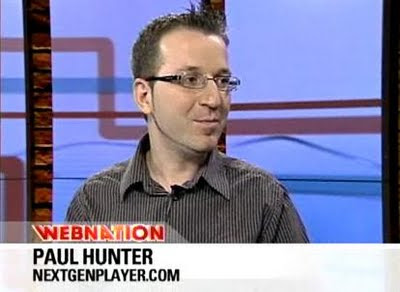 I had the opportunity to meet Amber MacArthur, tv and netcasting personality, as a guest on her Webnation show which airs on CP24. In the segment I discuss Modern Warfare 2, Lego Rock Band and Band Hero. Skip to 2:20 for the clip. 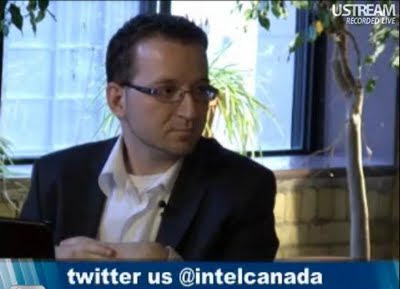 Future Shop invited me to join tech guru Marc Saltzman, Doug Cooper from Intel Canada and Amber MacArthur on a very special webinar where we discuss the hottest PC games and accessories for 2009. I provided commentary on eight games (4 hardcore, 4 casual) which starts at the 39:00 mark. 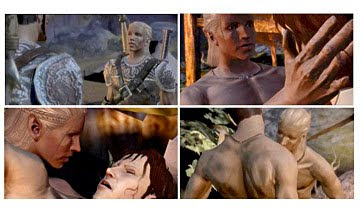 Dave McGinn from the Globe and Mail interviewed me about the gay sex scene in Dragon Age: Origins. I hadn't considered myself an expert in gay sex in video games until that day, but surprisingly I had a lot to say.

The Dragon Age: Origins scene in question can be found embedded in the Globe and Mail article.
Interview NextGen Player News Television