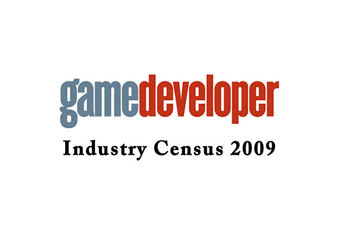 Total employment across North America was essentially flat year-over-year, rising slightly from 44,400 to 44,806.

I wrote an in-depth look at the census findings over on the Future Shop Tech Blog if you're interested in learning more facts about the red-hot Canadian game industry.
Industry Growth Research