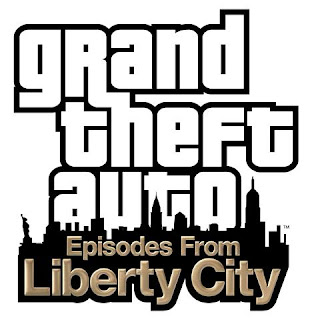 Talk about acronyms...that's right PS3 owners. Finally you'll be able to get your hands on the GTA IV DLCs that, until now were exclusively available on the Xbox 360. This coming March 30th, Grand Theft Auto: Episodes from Liberty City will be released as a blu-ray disc containing both The Lost and Damned and The Ballad of Gay Tony episodes. They will also be available for download on the PlayStation Network.

So if you own a PS3 version of GTA IV that's been collecting dust (unless you traded it in a while back because you just couldn't wait for the DLCs to come your way), then get that duster out and get ready for the end of March.