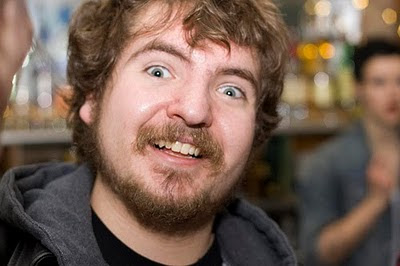 So that's the background, and now, here are the photos: 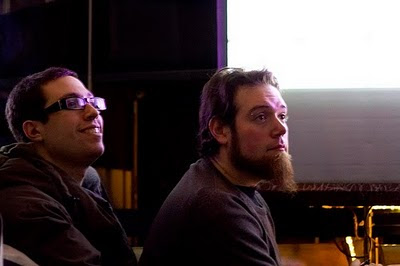 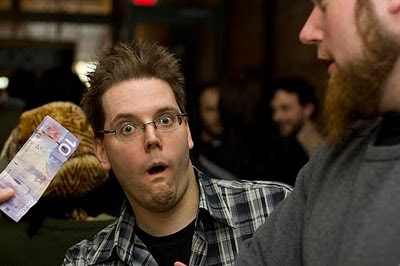 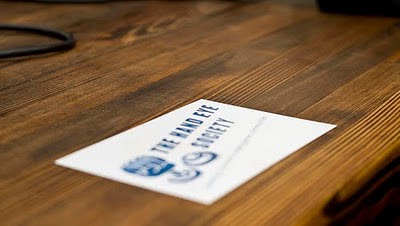 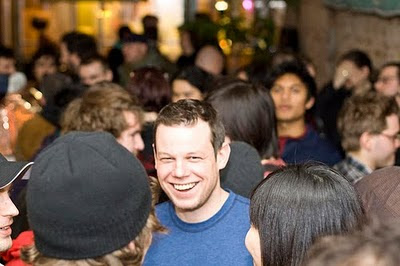 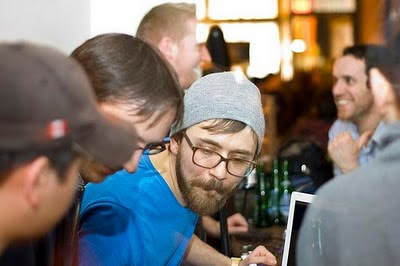 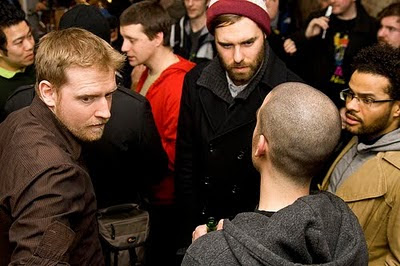 For the full photo album, check out the Flickr album here.