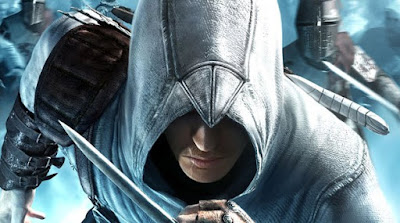 The second annual award show, presented by GAME (Europe's leading PC and video games retailer) and BAFTA, will held on March 19 at the London Hilton. The event begins at 8:45pm and will be live streamed on the BAFTA GAME Award website.

Voting is open to the public and you can register your selection here. In total, ten video games are in the running for the BAFTA Game of the Year award.