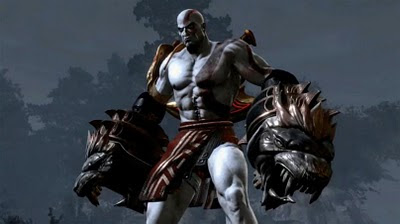 It looks like Future Shop isn't the only retailer getting ready for the impending release of Sony's blockbuster God of War III. Enter Best Buy Canada.

The national retailer have announced on their website that six of their retail stores will be open at 12:01am on March 16. They are:

Best Buy Canada will be giving out free God of War III t-shirts for the first 100 people who line-up at each of the above locations. As added incentives, the retailer will be awarding triple Reward Zone points from March 16-18, and giving a $15 discount on the God of War Collection for those who purchase God of War III.

So, Best Buy is open at 12:01am, Future Shop at 12 midnight, anyone out there brave enough to take 11:59pm? I didn't think so.
Action Adventure Exclusive PS3