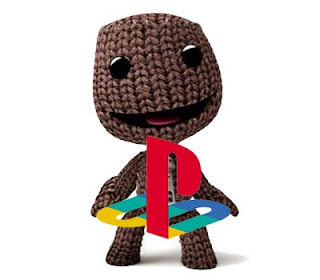 This is a significant addition for SCE as it surely represents a strengthening of its footprint within the gaming industry. Media Molecule is a world class game developer that will bring a great deal of added experience and creativity to SCE's game development operations.

”Since they burst onto the gaming scene, Media Molecule have proved to be a truly exciting and innovative studio, who have proved their world-class credentials with the creation of the incredible LittleBigPlanet,” said Shuhei Yoshida, President, SCE Worldwide Studios. “SCE WWS is all about creating ambitious, innovative and ground breaking games, traits that Media Molecule clearly have. To bring them into our family proves our dedication to creating fantastic new experiences that we believe will cement our position as industry leaders.”

"Since Media Molecule's inception, we've had a uniquely close relationship with SCE. Over the years they have consistently shown their dedication to Creative Gaming and Media Molecule, not only through their support of the company, but their willingness to take risks and embrace our often unusual approach and ideas," said Alex Evans, co-founder of Media Molecule. "What we've achieved already with LittleBigPlanet has proved this to us and we're excited by this new chapter of innovation and creative gaming, for all involved.”

It will be interesting to see what unfolds in the coming months and how SCE will utilize Media Molecule in developing new exclusive properties.