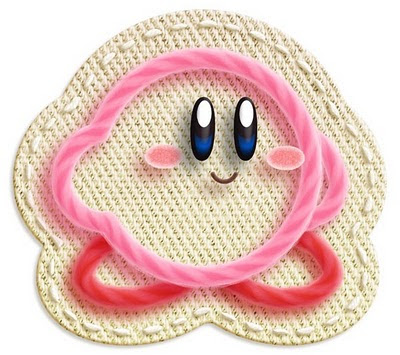 Nintendo has unquestionably revealed a killer holiday line-up of games, one that seems to be pleasing younger and older gamers alike -- something the publisher has contended with the last couple of holiday seasons. Even the more casual fare, such as Kirby's Epic Yarn, Poképark Wii and Wii Party, impressed me during my hands-on time at Nintendo of Canada's recent Eh!3 event in Toronto.

Digging deep into their roster of iconic characters, including Metroid, Kirby and Donkey Kong, Nintendo is relying on a well established catalogue of popular franchises to drive momentum during the crucial fall season. This trend will continue in 2011 and beyond with Nintendo already announcing new entries for The Legend of Zelda, Kid Icarus, Nintendogs, Star Fox, Pilotwings, Paper Mario, Mario Kart, and a new Wii sports collection (Mario Sports Mix).

Curiously, Golden Sun: Dark Dawn, a role-playing game sequel to a couple of Game Boy Advance games, was the only game at Nintendo's Eh!3 preview event not given a holiday 2010 release date. The dates given go to November, meaning there is a chance Golden Sun could still be announced for December, or it could mean the game is slipping into 2011. At this point we're really not sure.
DSiWare Nintendo DS Wii WiiWare