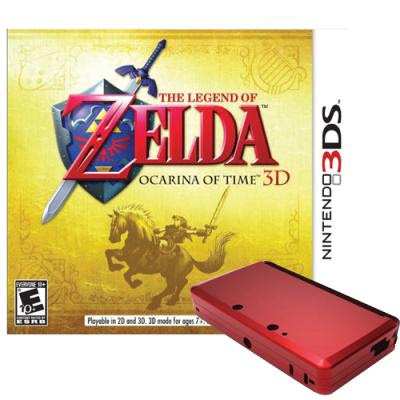 So you like pre-order bonuses, eh? I mean really, who doesn't. With this spirit in mind Future Shop has announced that they will be giving away free bonuses for those who pre-order select soon-to-release games. Looks like there's something for everybody, check out the list they provided:

I don't know about you, but I have always wanted to apply a Gears of War bandage. Not that I expect to get hurt mind you.
Bonus Nintendo 3DS Pre-order PS3 Xbox 360