Nintendo has the best confirmed lineup of 2019 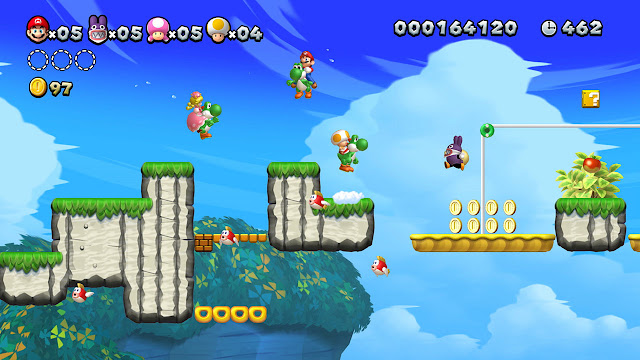 One look at the 2019 games release calendar and it's clear to me: Nintendo has the best confirmed lineup. I don't want to take away anything from other game publishers, notably Sony Interactive and Microsoft Studios, but Nintendo's 2019 currently seems unbeatable. I say "currently" because it's only January and a lot can change between now and the end of the year.


Getting into specifics, I see 10 announced titles being published by Nintendo this year, and two wild cards. Here's the rundown:

Nintendo has a habit of announcing new titles via their regular Nintendo Directs, so there could be even more surprises in 2019. If you ask me, that's a stacked lineup and covers genres ranging from core RPGS to platformers to simulations. It also encompasses a hefty selection of fan-favourite Nintendo properties like Fire Emblem, Super Mario, Pokémon, and Animal Crossing. Realistically, Nintendo could push couple of those games into 2020 and this year would still look phenomenal.

Looking at the wild cards, Metroid Prime 4 or Bayonetta 3 could also release in 2019, although I'm not holding my breath. We know both games are in full production right now but it's hard to know how far along they are. Metroid Prime 4 we only have a logo, and Bayonetta 3 has a 53-second trailer—and that's it. Even if we rule out these two titles landing in 2019, I'd still grade Nintendo an A+ on their confirmed lineup. 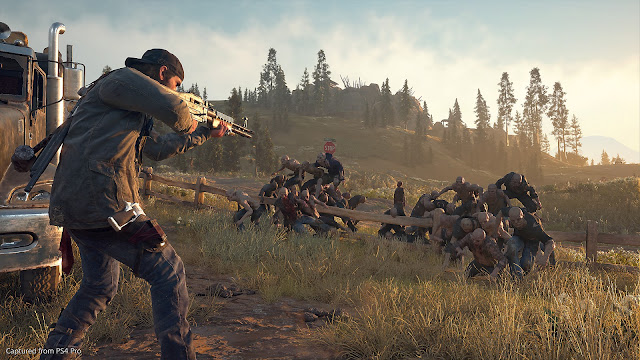 
Now let's turn our attention to the next big gaming juggernaut: Sony Interactive. Their 2019 is a bit harder to gauge, and that's because recently Sony's been holding their cards tight. God of War got its release date announced just three months prior, and the same happened with Detroit: Become Human. Sony, clearly, wants to make sure their games are near finished before giving us concrete dates.

With that in mind, here are Sony's confirmed 2019 games, and their wild cards:

You can probably see my dilemma. Sony's confirmed list has some promising titles: Dreams, Days Gone, Concrete Genie, and so on. But are they enough to outdo Nintendo's confirmed lineup? I don't think so. On the bright side, Sony continues to invest in new IPs and give us players new experiences.

Realistically, you have to expect at least one of Sony's bangers will launch in 2019, namely Ghost of Tsushima, Death Stranding, or The Last of Us Part II. Should one, two, or even all three of these games launch in 2019, it could be a much different story for Sony. Am I expecting another banner year for Sony? Of course. But right now there's a lot of uncertainly surrounding their games, and therefore I'm giving them a B+. 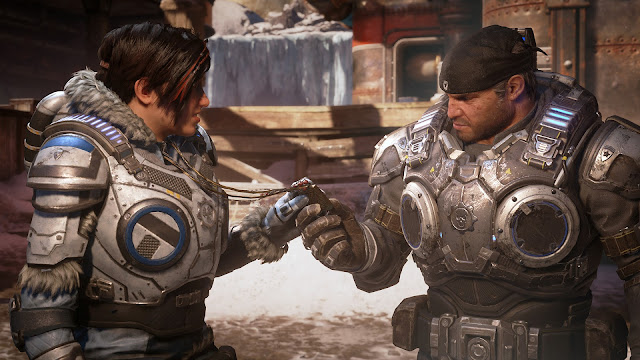 
Finally, let's a look at what Microsoft has to offer in 2019. Right now we're looking at four confirmed games, and one wild card. They are:

Right off the top, I have to say Ori and The Will of the Wisps is the flagship release this year. The original was a masterpiece, and I expect nothing less from Moon Studio's second outing. Gears 5 is also a safe bet, especially on the multiplayer side. It should be another solid title in Microsoft's 2019 portfolio. Crackdown 3 could go either way, I wasn't impressed with my E3 2017 hands-on but that was 18 months ago and a lot could have improved. Battletoads should be a reliable hit, however, we've yet to see gameplay for it.

As it stands now, the only wild card Xbox has announced is Halo Infinite. a reboot for the series running on 343 Industry's new Slipspace Engine. The E3 2018 announcement trailer looked phenomenal, although no release date window was given. While I'd love to see this one land in 2019, my bet is in 2020 or later. An Xbox Scarlett launch title seems likely. There's an off chance we'll get a new Forza game in 2019, however, right now it's looking very uncertain. Going by what Microsoft has announced for 2019, I'm giving them a straight B grade.

So, there you have it. Right now, as far as I'm concerned, Nintendo's confirmed 2019 lineup is the one to beat. To stay up to date on the latest news and release date announcements be sure to follow me on Twitter at @NextGenPlayer!