VR has its killer app and it's called PlayStation VR 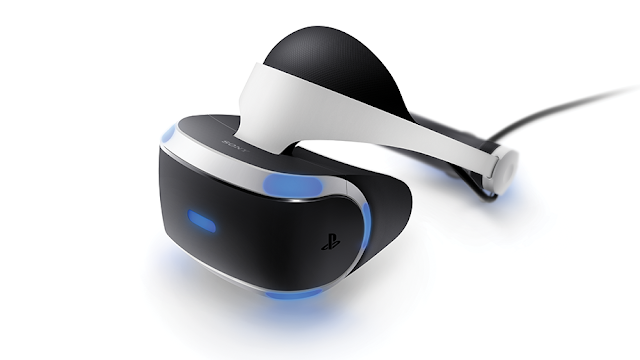 Astro Bot: Rescue Mission, Moss, Firewall Zero Hour, Beat Saber, Tetris Effect—five genre-defining games released on PlayStation VR this year. Two of which (Moss and Beat Saber) are also available on PC. Why do I bring up these five titles? It's because combined, and arguably solo, they represent the killer app VR has been waiting for.


Those of you in the Twittersphere likely would have seen this post from Cliff Bleszinski, former director on Gears of War and creator of LawBreakers. It sparked a lot of debate on whether VR has found its must-play game.

If you had asked me that question 12 months ago, I would have responded with a resounding "no". In fact, this time last year I was debating whether or not to pack up my PSVR headset that I hadn't used in months. Following the initial batch of games that launched on PSVR, there wasn't much that interested me. Wipeout Omega Collection, Resident Evil 7, Superhot VR, and that's about it. Then 2018 hit and like an RKO outta nowhere, PSVR was back in business.

It all started this year with Moss, a fairytale adventure game from Polyarc. It was one of the few PSVR games shown at Sony's 2017 E3 conference that interested me, and it didn't disappoint. Adored by critics, Moss earned lots of positive press for its enchanting storytelling, interactive puzzle solving, and its gosh darn cute heroine, Quill. This was one of the first VR games that really made me a believer in the tech.

For me, it was amazing to see Quill react to your physical presence (if you lean in you can startle her!) Also impressive is how you need to physically look over and around objects to solve puzzles or find collectibles. You're not just a silent participant in the story, you're an active hero yourself.

As 2018 went on, more hits landed on PSVR. The summertime brought us Firewall Zero Hour, a Rainbow Six Siege lite game that is easily VR's new first-person shooter to beat. The premise is simple: invade enemy territory with your squad of four, locate a laptop, and hack the data. Armed with an Aim Controller, PSVR headset, and a 3D audio headset, this is the most immersive shooter game I've ever played. It could use more mission variety, and more maps, but it's a solid title that showcases what's possible in VR.

This fall is when the real rush of PSVR blockbusters hit: first Astro Bot, then Tetris Effect, then Beat Saber. Let's start with Astro Bot. 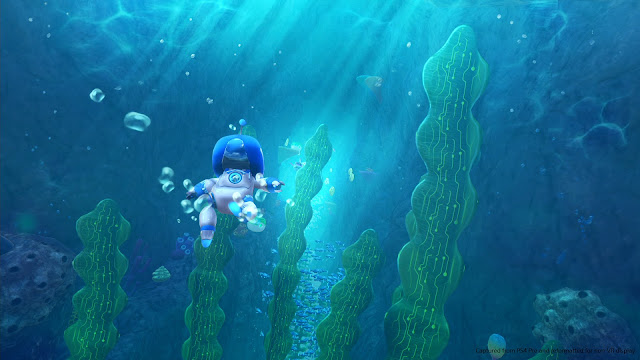 Developed by Sony Japan's Asobi Team, Astro Bot is a 3D platform that's nothing short of a revolution. I haven't felt this excited about a platformer since Super Mario 64, way back in 1996. Astro Bot is utterly immersive, a groundbreaking achievement that sets a new benchmark for what 3D platform games can do. Graphically, the game is a stunner, but its the feeling of immersion you get that really amplifies the experience. You're an active participant as you physically look straight down large holes, peer around corners, and even turn right around.

Then there are moments like the water level where you slowly descend into the ocean on a conveyor belt. In VR you can almost feel the waves splash against your face—it's the closest I've got yet to scuba diving! Without ruining any surprises, Astro Bot also has the best boss battles I've seen in a platforming game in decades. Without a doubt, Astro Bot is a clear Game of the Year contender. 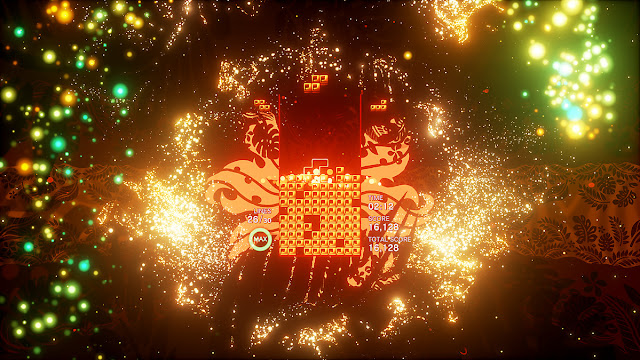 Next, I played Tetris Effect, which is certainly the greatest version of this iconic puzzler since the original. Tetris Effect is a visual tour de force that's equal parts mesmerizing and meditative. Stunning is the best way to describe this game and 2D images do not do it justice—you need to play the game for yourself to see.

Finally, there's Beat Saber, the best rhythm action game since Rock Band. Like Tetris Effect, Beat Saber is a stunner and it's unbelievably immersive. Your goal is to wield two lightsabers and rhythmically slice blocks in half to a beat. I could go on and on to describe this game but the same premise holds: you need to try it for yourself. There's nothing else like it on the market. Utterly captivating.

So, back to Cliff's question. Does VR have its killer app? Absolutely, and it's called PlayStation VR. There are many more excellent PSVR games then the ones noted above, but those five represent the pinnacle of VR. If you enjoy platformers, puzzle games, adventure games, shooters, or rhythm games, you absolutely need to check out PSVR. It sounds cliché to say, but in 2018 PSVR blew my mind.