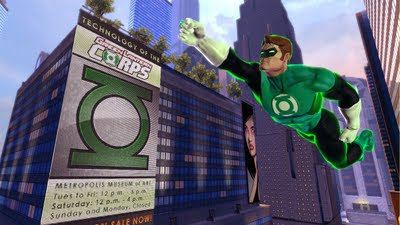 We seem to be on a bit of roll here at NextGen Player. Last month I mentioned we hit 50,000 readers between May-July which was a 233% increase from the same period last year. I wasn't sure if we were experiencing a temporary traffic surge or if the momentum would continue. As it turns out, it's the latter, as we had nearly 25,000 readers during the month of August.

All this attention has really been great and it looks like people are starting to get quite comfortable and familiar with our site. It was cool to see that a member of our team was featured in the Globe and Mail last month -- the first time NextGen Player has been quoted in a national newspaper. I have a strong inclination that it won't be the last.

It's also encouraging to see that NextGen Player now ranks as a top 500,000 website worldwide on Alexa. This time last year we were ranked about 3,500,000, so we shaved off a cool 3 mil in just under a year. We're pretty close to ranking as a top 50,000 website in Canada which is just crazy to think about. Who knew that Canadian video game news would prove so popular?

I really want to give a big thanks to everyone who's been following this site, day by day you're helping to build the best video game community in the country. I hope you've enjoyed the content and continue to read daily. We've been invited to a lot of cool events and we'll have lots more write-ups in the weeks to come that I think you'll enjoy!
NextGen Player News