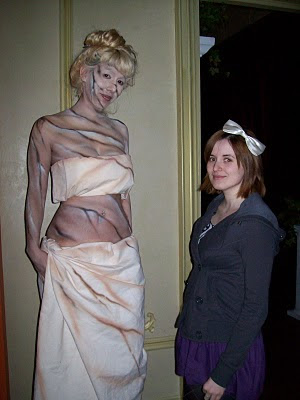 So, a game called God of War III came out yesterday, have you heard? Alice and I had the privileged opportunity to attend Playstation Canada's media preview earlier this month and were given an early sneak-peak at the game.

Sony invited Edmonton native John Palamarchuk, Lead Cinematic Artist on God of War III from their Santa Monica Studio who was available to discuss his involvement with the game. We'll be posting our interview with John later in the week.

In the meantime, I encourage you to check out my full event write-up over on the Future Shop Tech Blog.

For those of you who dig photos, here's a collection we took at the God of War III preview event. 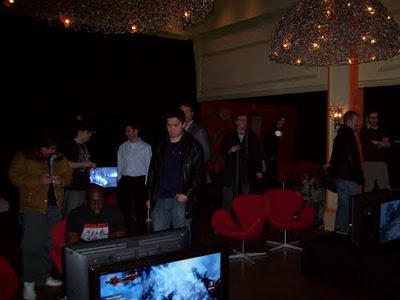 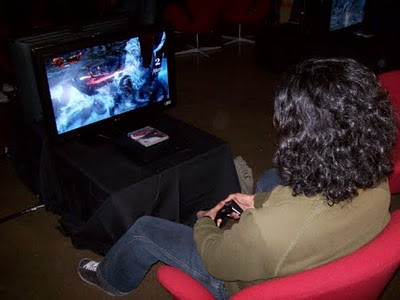 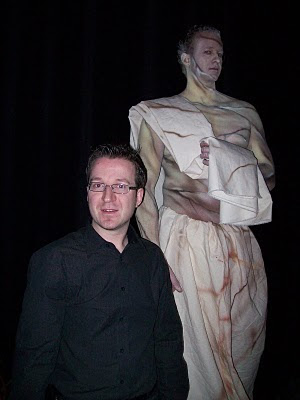 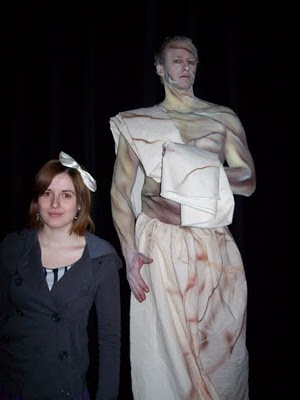 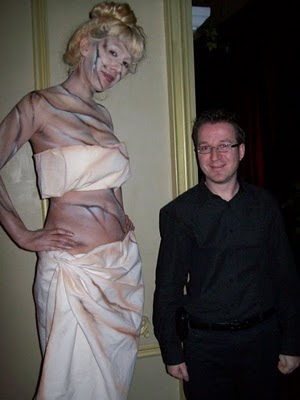