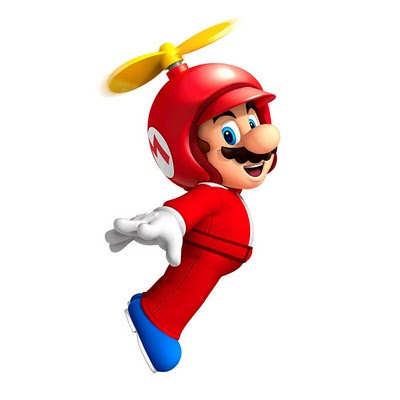 Seems like I've been complaining for years now that the NPD Group Canada does not release Canadian video game sales data often enough. In the U.S., video game retail reports are published the second Thursday of every month at 3:30 p.m. PDT. Up here in Canada we're lucky if we get updated once or twice a year, and when we do, they numbers aren't nearly as comprehensive. As a result, every month it's a guessing game -- who knows what's selling well here in Canada!?

Fortunately for this month Sony's Public Relations Manager, Kyle Moffatt, tweeted to me the top three software titles for the month of February. And the winners are:

Kyle also mentioned that four out of the top seven software titles are for the PS3, with two for the Xbox 360, and only one (New Super Mario Bros. Wii) for the Wii. No breakdown of the positions 4-7 were provided, however, let's take our best guess shall we?

Let's start with the Xbox 360 since that's an easy one, the other Xbox 360 title in the top seven is most likely Call of Duty: Modern Warfare 2, or possibly Mass Effect 2.

As for the other three PS3s titles, my guesses would be Call of Duty: Modern Warfare 2, Dante's Inferno and Bioshock 2. MAG and White Knight Chronicles would be other potentials, but I have my doubts that they made the top seven.

The fact that we need to guess like this is just pathetic. I understand that the NPD Group Canada is a business and has financial reasons for withholding information, but come on now, why can't we get equal access to data like the U.S. has? I'm starting to get steamed.
PS3 Sales Wii Xbox 360